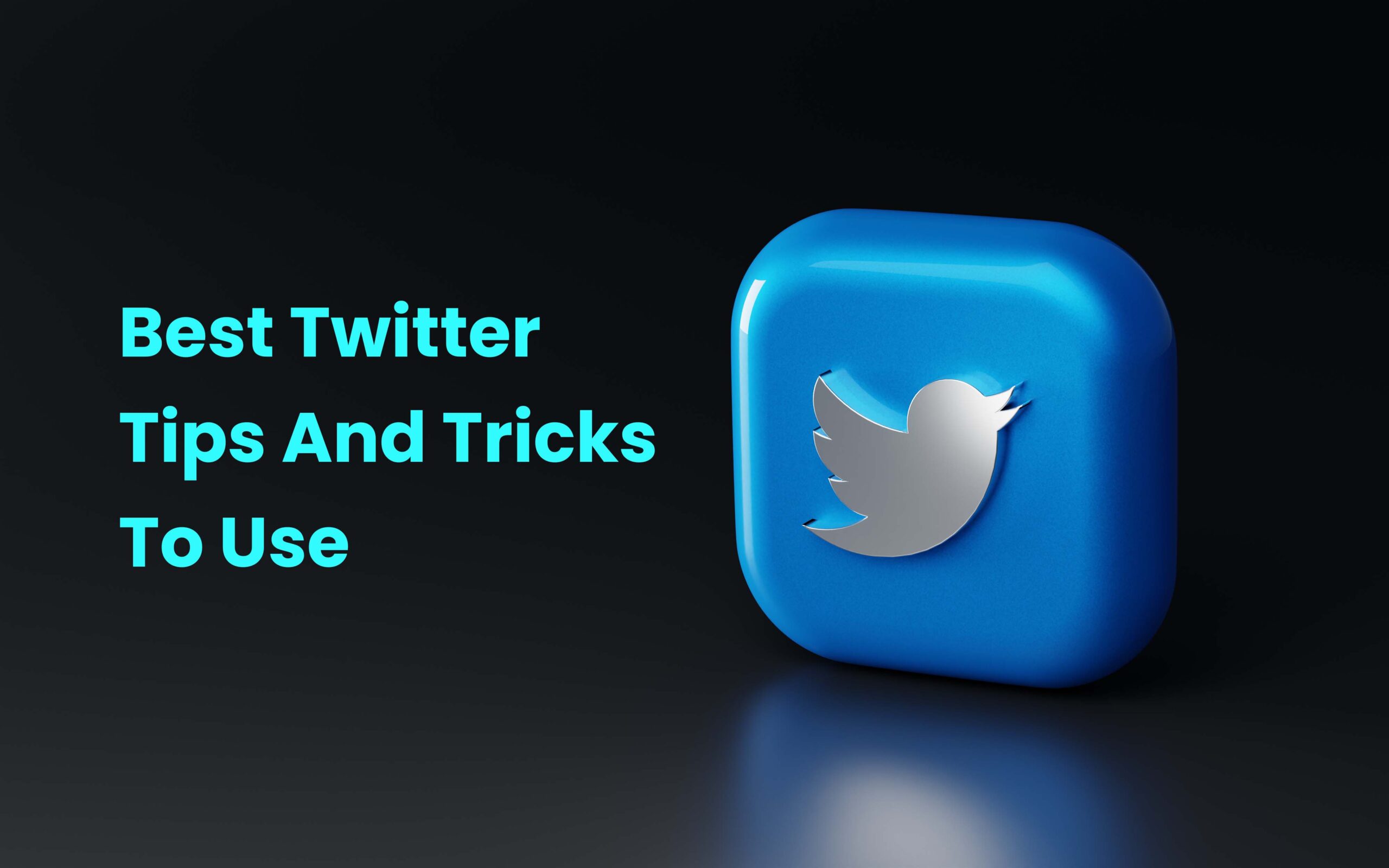 With over 275 million users, Twitter is considered to be a massive platform. Instagram or Facebook posts might not affect the public more than a Tweet. That is why it is also known as a powerful platform or influential weapon. Well, Twitter is indeed being used as a weapon by some users & powerful leaders. No leader or an actor or so to say a famous personality in the world could risk to lose Twitter & find an alternative platform against it. Twitter offers some tips & tricks that we might use to influence people. These tricks are also helpful to get more fan following on Twitter. In this article, we will discuss some tips & tricks to use Twitter.

Uploading a screenshot is a way great alternative to avoiding Twitter threads. Nonetheless, it might not be comfortable for you to post screenshots. More importantly, your followers & viewers may not focus on the picture more than the words you have written in your Tweet. Hence, you may use Twitter threads to convey your message. In order to know how to compose a thread, refer to the following steps.

One of the greatest things about the Twitter thread is that you may consider adding as many tweets as you wish to do.

The most straightforward tip to get more followers is to retweet the interesting post which you think people will like. You may find a myriad of tweets which are poured full of interesting pieces of stuff. You may retweet them to get more followers. Further, you may also write your opinion while retweeting a tweet. In order to write your opinion, you may simply click on the retweet icon. Upon clicking on the same, you would get two options to either retweet it or quote the Tweet. The second option enables you to write your opinion about the Tweet you wish to retweet. Apart from retweeting the kinds of stuff, you may also consider participating in the conversation with the persons having lots of followers. You can join the conversation by dropping a comment in the post.

You need to tweet something on a daily basis to become influential on Twitter. On top of it, you may tweet something important that you wish to keep on top of your file for your convenience. In order to do so, you may use the pin to your profile button to accomplish this result. In order to do this, you may click on the downward pointing arrow & select the pin to your profile option.

5. Retweet Your Own Tweets To Get A Better Exposure: –

If you did not get something to tweet, you may use your old & useful tweet. You may retweet them to get better exposure. However, abstain from doing it too much. Do it as per the requirement.